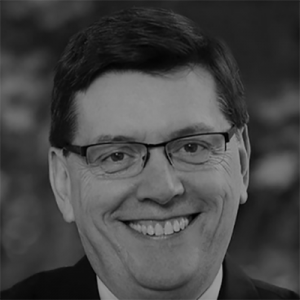 Mark Gearan is the Director of the Institute of Politics at the Harvard Kennedy School. A leading voice at the intersection of education and public service, Gearan has held numerous leadership roles in American politics, government, and education. He served as the President of Hobart and William Smith Colleges (HWS) for 18 years. His public service has included posts in the Clinton Administration as White House Deputy Chief of Staff, White House Communications Director, and Director of the Peace Corps.  He is a graduate of Harvard College and Georgetown University Law Center and the recipient of 13 Honorary Degrees.